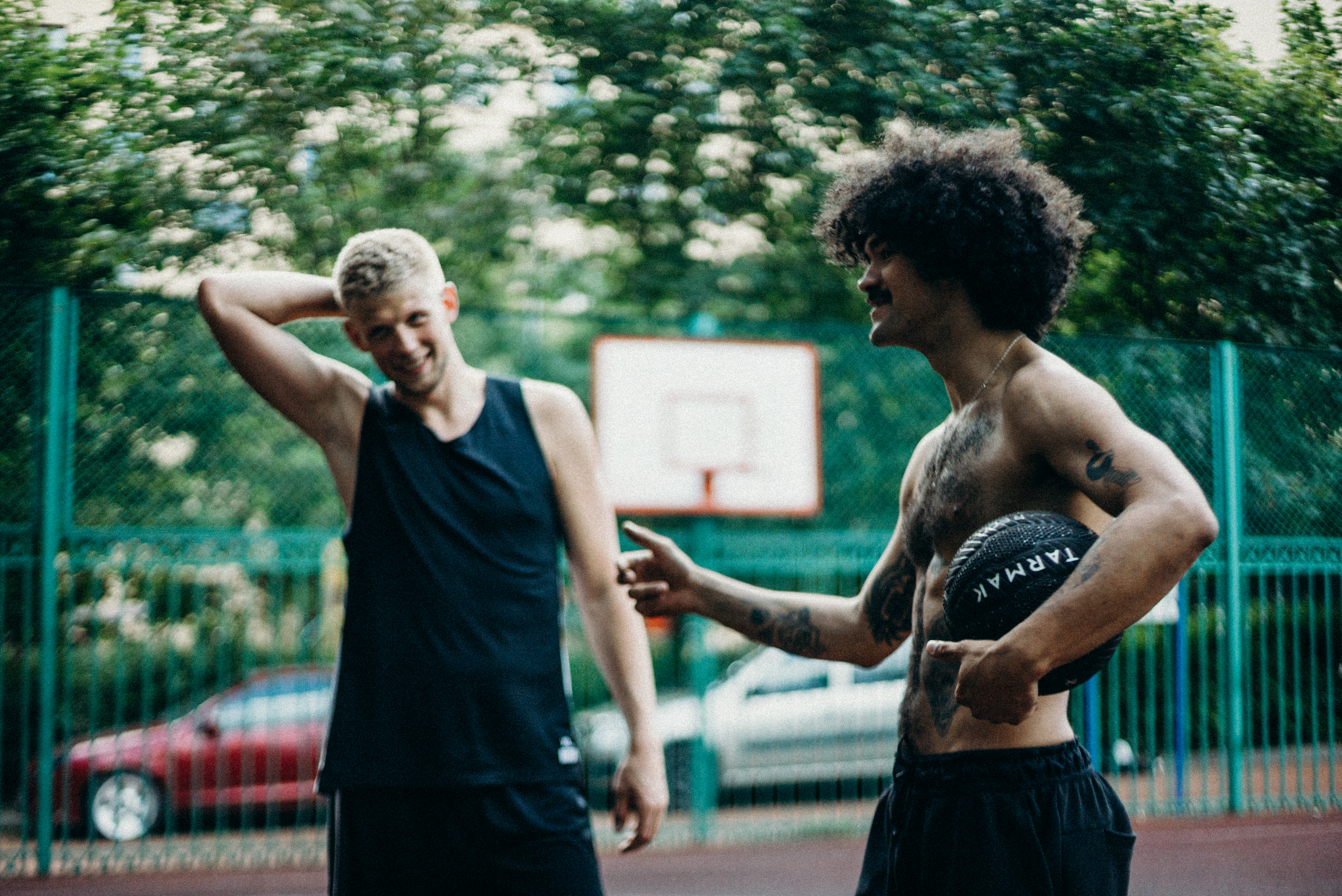 Following its crowd pleasing presentation at the E3 entertainment expo, Sony has revealed the full specification of its next-generation PlayStation 4 gaming console. Ready to go head-to-head with Microsoft’s Xbox One, these details bring us one step closer to understanding all the capabilities of this new machine.

The first part of this article looked at the main and graphics processors, internal storage, RAM, and the integrated Blu-ray optical drive. Here we take care of the video and sound output, connectivity specifications, the DualShock 4 controller, and the included and optional accessories that will be available.

When the PS3 and Xbox 360 were released, analog connections were the most common ways to connect your console to your television. Display technology has progressed at an alarming rate in recent years, and as a result, the PS4 only has digital outputs. For video, an HDCP encrypted HDMI port is the only option, while for sound there is, in addition to the audio through the HDMI output, an optical Toslink SPDIF connection.

Wireless options on PlayStation 4 will be in the form of 802.11 b / g / n wireless network connectivity and built-in Bluetooth 2.1. Wired connections come in the form of a Gigabit Ethernet port (also backward compatible with 10BASE-T and 100BASE-TX), two USB 3.0 ports, and an auxiliary port as used for connection to the motion detection device. PlayStation Camera.

The controller (see below for details) uses Bluetooth 2.1 + EDR technology to achieve a wireless connection, although the USB port can be used to charge and play games with a low battery level. The USB ports maintain a source of power even when the console is off.

DualShock 4 is the new standard PS4 controller and contains several new features over its predecessor, the DualShock 3. The first is a clickable capacitive touchpad built into the front of the controller. Another new feature is a light bar on the front of the device that is capable of displaying different colors and can be used for things like identifying players in multiplayer games or to indicate a low battery level. The light bar is also used by the external camera to measure movement and depth. Also included is improved motion detection using a 3-axis gyroscope and 3-axis accelerometer along with an improved vibration function.

Some of the buttons have been revised. The HOME and SELECT buttons have been removed and replaced by a single OPTIONS button, while a SHARE button has been introduced, presumably to allow uploading of images, videos, or statistics of your games. Joysticks and triggers have also been redesigned.

The controller features a 3.5mm stereo plug and a micro USB port for charging and connecting to the console when there is not enough charge on the controller to continue playing wirelessly.

In addition to the DualShock 4 wireless controller (see above), the Sony PS4 will come with a free mono headset that can be connected to the controller. Although the free headphones are mono, the connection connector of the controller is capable of outputting a stereo signal.

An HDMI cable will also be included with the PS4 bundle, although due to the omission of analog ports on the console no other video cables are included, although the user could purchase some sort of digital-to-analog converter if this is the only option. open connection. to them.

The PlayStation 4 Eye camera will not be included with the standard retail package, but will be available as an accessory for $ 59 USD or £ 54 GBP.

This concludes our look at the technical specifications of the Sony PlayStation 4. Look for other articles comparing the new consoles to their main rival, the Xbox One.