Toyota’s 2JZ-GTE vs. General Motor’s LS2: Which Engine Is Better? 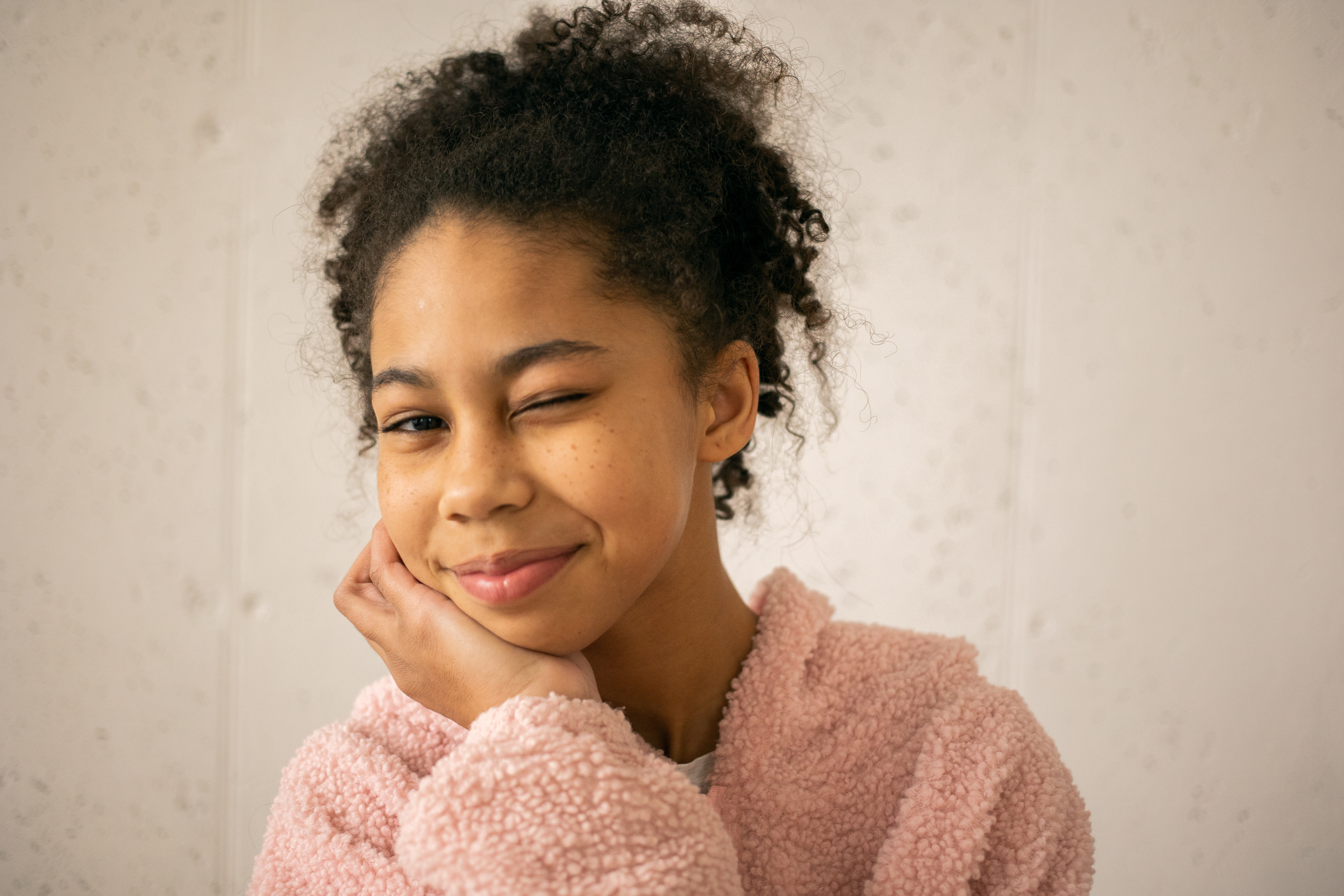 Japan, home to the most technologically advanced culture, has several of the world’s largest automakers. High standards of quality control, reliability, affordability, and efficient engineering have led Japanese manufacturers to be a dominant force in the global automotive market. In this article, a comparison will be made between Japan’s modern engine design methodology of using high-revving, smaller-capacity turbocharged engines, and the American tradition of using low-revving, large-capacity naturally aspirated engines. Japan’s most technologically advanced performance engine, the 2JZ-GTE, will be compared to America’s newest high-performance engine, the LS2. The 2JZ-GTE engine manufactured by Toyota is a 3 liter (2,997 cc), double overhead cam, inline 6 cylinder powered by twin sequential turbos and is found in the Supra. Manufactured by General Motors, the LS2 is a 6-liter (5,967 cc) 8-cylinder (V-configuration) pushrod engine found in the Corvette.

When comparing performance engines, the main thing that matters is how much horsepower and torque the engine produces, right? Err… well yes, and no. There are many factors to consider when comparing engines. First, though, let’s do a side-by-side comparison of the horsepower and torque figures for each engine. The General Motors LS2 generates an impressive 400 horsepower at 6,000 rpm and 530 Nm of torque at 4,400 rpm. Toyota’s 2JZ-GTE makes a modest 320 horsepower at 5,600 rpm and 440 Nm of torque at 3,600 rpm. From inspection of these figures, it appears that we have a clear winner. The LS2 makes more power and more torque, so why do I think the 2JZ-GTE is a superior performance engine? An important factor is the size of the engine, the LS2 is exactly twice the size of the 2JZ-GTE, but the power and torque figures are not even 25% higher. Why the high level of inefficiency?

The problem with the LS2 is that the engine has several fundamental design flaws and is based on outdated technology. The LS2 is a pushrod design, technically speaking this means it is a piston type of engine that places the camshaft below the pistons and uses pushrods to drive the lifters or tappets above the cylinder head to drive the pistons. valves. Pushrod engines are an old technology, largely superseded by overhead camshaft designs in Europe and Japan.

In the form of twin sequential turbochargers, perhaps the 2JZ-GTE’s biggest innovative feature compared to the LS2 is the use of forced induction. Because the 2JZ-GTE has a low compression ratio, it allows the turbochargers to work. A turbo charger is a device that compresses the air flowing into the engine. The advantage of compressing air is that it allows the engine to put more air into a cylinder, and more air means more fuel can be added. Therefore, you get more power from each explosion in each cylinder. Turbo charging is perhaps the most efficient way to get power out of an engine, both small and large.

By using turbochargers on smaller capacity engines, Japan has been able to create extremely lightweight, high-revving engines that are easily modified and have excellent fuel economy. Simple modifications to turbo cars allow for huge performance gains, especially when compared to naturally aspirated engines. As an example, the 2JZ-GTE with an aftermarket exhaust, front mount intercooler, and taller boost setup makes significantly more power than the LS2. If one spends more money, the gains can be huge. Extracting power from a naturally aspirated engine is a lot more work. First of all, if you’re looking for big power, you really need to open up the engine and do internal modifications for extra power, unlike a turbo engine which can be modified effortlessly, without opening up the engine. Power is often extracted from naturally aspirated engines by modifying the camshafts and doing work on the engine head. These modifications are expensive and significantly alter the ‘street friendly’ of your car. That is, producing a rough idle, stalling tendency, and poor fuel economy.

With all the praise I’ve given the 2JZ-GTE, it might seem like the LS2 is an underperforming engine. This is certainly not the case, one only needs to look at the stock power figures to realize that, fresh from the car dealership, this engine is seriously fast, with neck-breaking torque. Its design may be dated and its fuel consumption low, but there’s no doubt about it. If you’re looking for the V8 to rock a lot of Aussies long after, then you’ll definitely be happy with the LS2. The LS2 is very ‘street friendly’ with 90% of its torque available right at idle. This equates to effortless towing, overtaking and pure adrenaline every time you hit the throttle. Also, the LS2 has some advantages over the more advanced 2JZ-GTE engine. The LS2 is a much less complex engine and as such when something goes wrong it is much easier to pinpoint the cause and fix the problem. Further, because the LS2 is naturally aspirated (unlike the 2JZ-GTE), much less stress is put on internal engine components, and therefore you would expect longer life than the 2JZ-GTE.

With fuel prices at an all-time high today, it’s important to make sure your engine has the optimal balance of performance and fuel economy. Once again, the 2JZ-GTE outperforms the LS2. This is due to the capacity of the engine, the Toyota being 3 liters and the GM engine being 6 liters. With exactly twice the displacement, unsurprisingly, the LS2 uses more gas. However, this does not mean that the 2JZ-GTE has good fuel economy. Unfortunately, power comes at a cost and the two engines discussed are not cheap.

The 2JZ-GTE has numerous intelligent design features, which contribute to its strength and robustness as an engine. Two of its most advanced features are the use of sequential turbos and VVT. VVT stands for Variable Valve Timing and is an advanced technology in overhead camshaft engines where a mechanical device is used to switch between a “small” cam for low and medium rpm and a “large” cam for high rpm. This allows for good low-rpm driveability and excellent high-rpm high-power acceleration. However, the 2JZ-GTE’s main engineering feat is the use of sequential turbos. Having two turbochargers allows a small primary turbocharger to rev up early and give excellent boost response at low revs and then a secondary turbocharger to gradually creep in higher up the rev range for incredible peak power. Having this setup allowed Toyota to create an engine with phenomenal response in any rev range and also left the way open for some serious modification potential.

To conclude, size definitely doesn’t matter when it comes to performance because it’s all about motors. Japanese performance engines are using new technologies like turbocharging and VVT to deliver phenomenal power and torque figures similar to engines twice their size. The 2JZ-GTE from an engineering and technical design perspective is far superior in every respect to the outdated technology featured in the LS2.