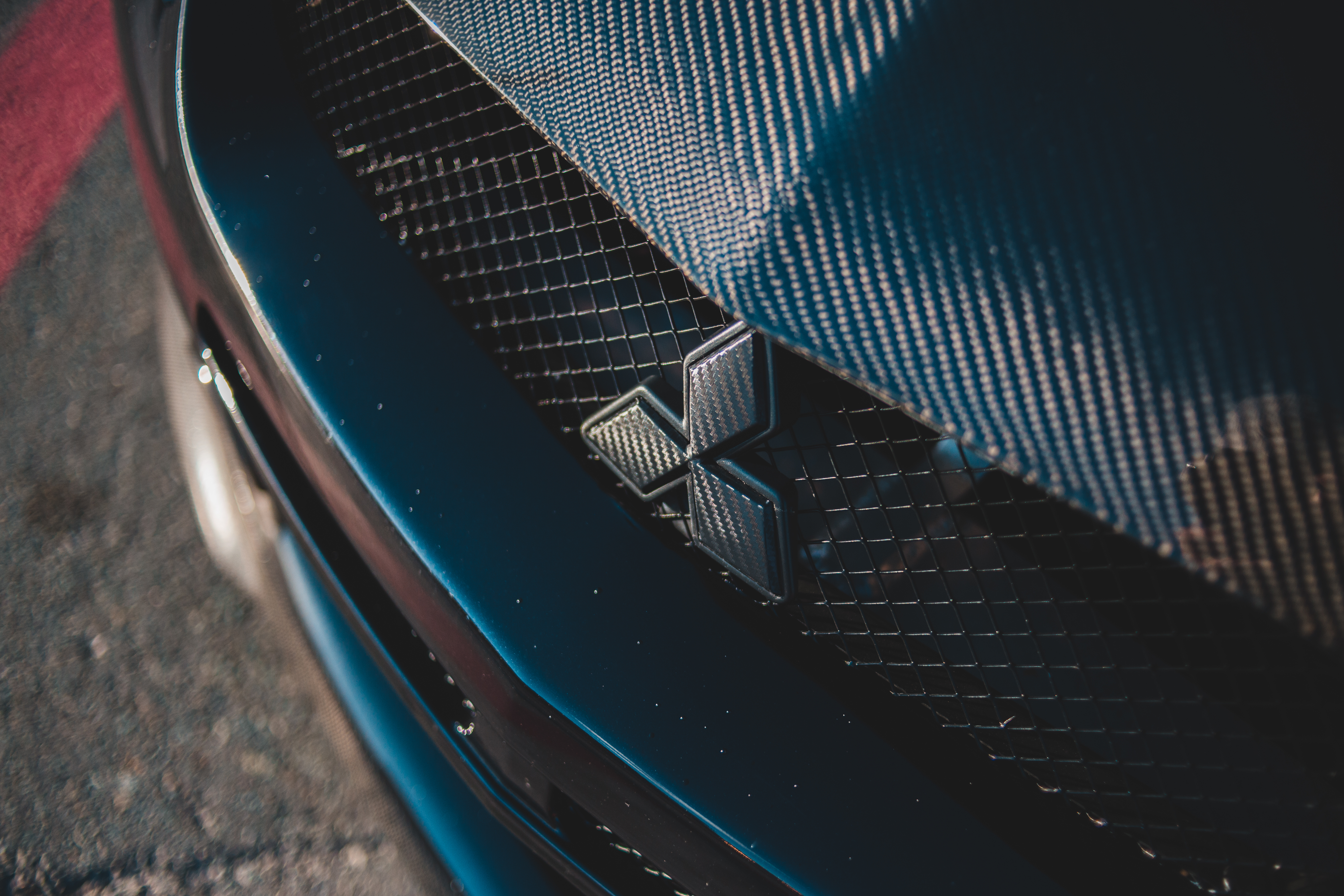 The Hilux Surf line of vehicles manufactured by Toyota is predominantly classified as off-road transport. First introduced in 1984 in the Toyota lineup, they decided not to build the vehicle from scratch as a completely new model, but instead took an existing model, the Hilux, and made modifications to it.

First generation of the model produced between 1984-1989
This first incarnation of the model was mechanically identical to the Toyota Hilux pickup. Toyota simply added a removable fiberglass cap to make it a Hilux Surf. All models had two doors and were identical from the dash to the Hilux. Almost all the changes to make it a Hilux Surf were made to the rear half of the vehicle. The rear springs were degraded from the Hilux truck model and contained one less leaf. This resulted in problems later, as with the addition of rear seats and fiberglass tops, the rear blades tended to sag over time.

In 1986, the model underwent some serious changes to the front suspension design. The previously used solid front axle was changed to an independent front suspension setup. This allowed the model to be more manageable at highway speeds and also created more space in the engine compartment, allowing the use of larger engines in future models. While this change had an impact on the vehicle’s off-road capabilities, the solid front axle remained on the Hilux truck models.

In 1989, Toyota released the second generation of the model, this model ran from 1989 to 1995, the vehicle was redesigned but kept its dependency based on the Hilux puckup. The newer generation still resembled the Hilux pickup, but it also featured a full steel integrated body in place of the fiberglass cap bolt on. This generation also saw the use of the rear coil spring suspension system, which would eventually be known to have the same sag problems as the leaf spring design. Most second-generation Hilux Surf are five-door models. While most other manufacturers made off-road vehicles such as pickup trucks with folding rear doors, the Hilux Surf also had a rear door window that had to be rolled down before the rear door could be opened.

In 1995 Toyota released its third generation of the model, this model would run from 1995-2002. The key changes for this generation were the exterior. It received a completely new body on a completely new chassis. In this generation, the model shared practically nothing with the Hilux pickup. It began to have more in common with a Land Cruiser than with the vehicle it was originally based on. The bodywork was made to be longer, there was more interior space available, the inclusion of dual airbags, four-wheel coil spring suspension, ABS brakes, and a rack and pinion steering system were standard now where it wasn’t. they had been in the past.

In 2002, Toyota released its fourth generation of the model, this run lasted from 2002 to 2009. The chassis and bodywork were once again significantly changed. The vehicle was now aimed at people looking for a mid-size semi luxury off-road vehicle. Most of the chassis continued to be shared with the Land Cruiser of the same years.

2009 saw the launch of the current fifth generation Toyota Hilux Surf. This vehicle is still in production now and is in great demand around the world. Gaining popularity over the years in both off-road markets and normal commuter markets. This is a robust line of vehicles that meets many of the requirements that people look for when buying an off-road vehicle.