Top 10 camera phones: Camera phones and the ones that took the best photos 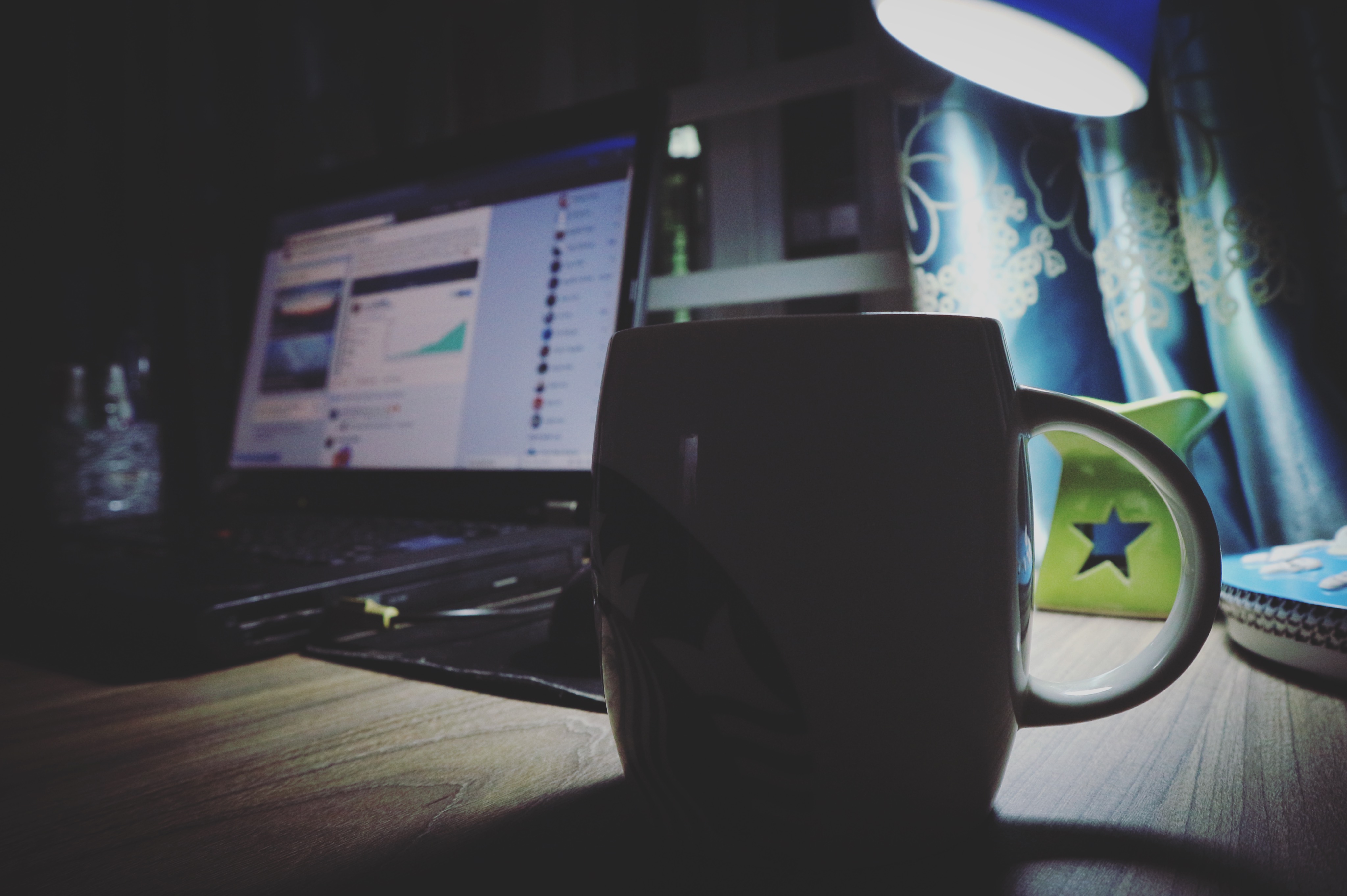 camera phones they have metamorphosed the way we see, perceive and remember the fleeting everyday life. Due to their portability, compactness, and multitasking capabilities, camera phones have gradually eclipsed the utility of the traditional camera. And camera phones these days are not mere imaging devices, they have literally become digital studios!

Figures published by Flickr show that camera phones Nokia and Sony Ericsson are the most popular among users and the K750i is consistently listed as number one. The progress of the Sony Ericsson CyberShot K800i images has been a visual revelation. Excellent color saturation, sharp details, and the inclusion of autofocus and macro have increased the popularity of the CyberShot series.

Nokia’s N-series multimedia heavy phones are also very popular. The technological expertise of the N-Series family, in particular the N73 and N93, provides you with complete imaging solutions. The branding with Carl-Zeiss optics was a coup as it has reinforced Nokia’s brand value. Having lagged behind in the race so far, LG recently announced its partnership with Schneider-Kreuznach and its upcoming phones will feature the German company’s world-leading lenses.

Also worth mentioning are the Samsung SGH-D900, the LG KG920 and the BenQ-Siemens SL91. The Nokia N95 and LG KG920 sport 5-megapixel cameras and the Samsung SCH-B600 is loaded with a colossal 10-megapixel shooter. The future will see camera phones with incremental technological advances. Stay alert, shoot accurately.