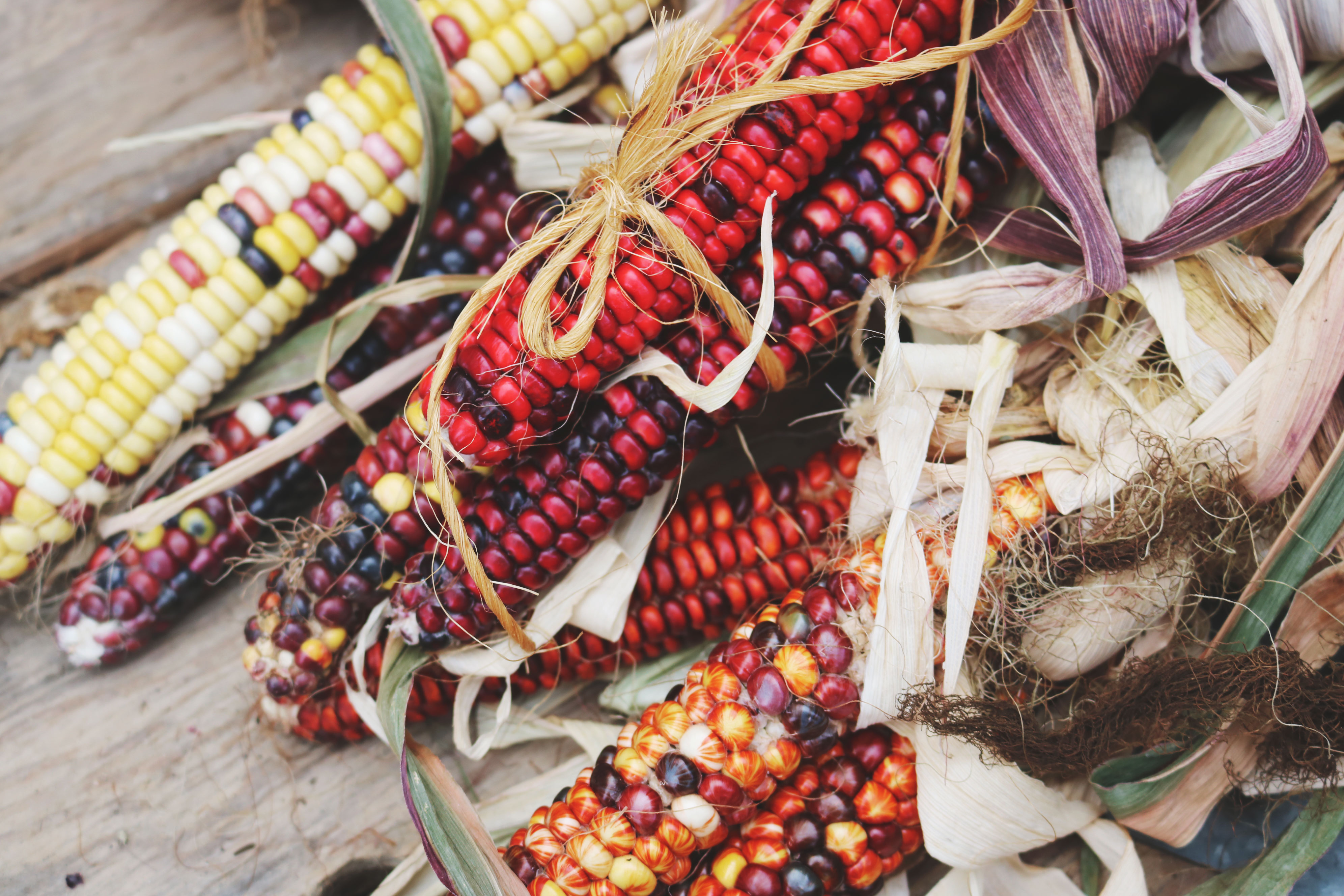 An effective script is the product of good planning and design. Although there are many ways to approach screenwriting, I believe that if you want to produce a dynamic script that grabs your audience’s attention, then a script design plan will help. Just as an architect draws up a blueprint for himself before attempting to build a house, a screenwriter must draw up a blueprint or blueprint before making a film.

A Script Design Plan will allow you to achieve the following:

1. Explore the general premise/controlling idea or the MDQ (the main dramatic question).

The MDQ is the question that is posed at the beginning of the movie and is answered in some way at the end of the movie. The MDQ extends from our hero’s journey and is subject to his moral choices, his battle with his inner demons, as well as his battle with the antagonist/villain.

This is a rough example of an MDQ. “When a young Hobbit is given the gargantuan task of bringing a magical ring to a land ruled by a dark Lord, will he fulfill his destiny and destroy the ring in the fiery volcano?” I think you get the idea here.

2. Plan, select and organize the layout of the Key structural points in the script from start to finish.

Thesis Key structural points they contain scenes in which the hero faces some kind of challenge, such as a character conflict or a stumble during his journey. Each level of conflict can be caused by one person or by the hero’s own internal frustrations or inadequacies. But regardless of whether these conflicts are big or small, they should always provide an opportunity for the hero to grow. Every scene in the script layout plan should have some level of conflict leading up to the ending.

3. Design your script as a puzzle for the audience to solve.

The opening image establishes the mood, genre, story, and hero of the film. From this opening image the plot structure of the film will begin to unfold. The layout plan also helps the writer decide when to withhold information from the audience and when to reveal it. A little ambiguity is always good. Keeping your audience in suspense (while providing little gems of information from time to time) sparks their imagination. and keeps them pinned to the screen until The Closing Image.

4. Provide an overall structure that allows you to create individual scenes that build with intensity.

As you plan each scene within the Layout Plan, you can decide when and where your intensity levels (building and building tension) will take place. Being able to create and generate tension that captivates the audience is the key to a dramatic screenplay and an award-winning film.

A good structure also allows your audience to follow the hero’s journey as it unfolds. An example of good structure is when the plot contains a series of successes and failures leading up to the climax of the story and its final resolution.

Screenwriting tip: When you’re creating your individual scenes, think about how you’ll engage the emotions of your audience. Strong action + strong emotion = a rewarding movie experience.

5. Organize the relationships of the characters and answer the MDQ.

A design plan helps you decide how the hero’s primary and secondary relationships will intersect and develop. Once these relations are ordered, the MDQ can be answered. The Big Dramatic Question is answered primarily by the hero, but it is also the villain and the other supporting characters who provide the action and conflict necessary for the hero to answer this question.

In addition to the MDQ, there are other important questions:

Will the hero accept his mission?

How will the villain react to the hero when the quest is accepted?

How will the villain prevent the hero from fulfilling his mission?

Who will be the hero’s helper(s)?

How will the hero react when the dark forces draw near and will he survive the dark night of the soul?

The script design plan will help you answer these questions before you write the actual script.

Of course, the hero will perform many actions over the course of the movie, and the antagonist will provide many reactions, but there is one overriding action that provides unity. The many actions and reactions (big or small) that take place during a movie should always point towards the arched MDQ, the big dramatic question the hero is trying to answer or the driving action that motivates him and determines everything that happens. it happens in the movie.

6. End your script with a dynamic action and image.

When we think of the MDQ and the driving action of the hero, let us remember Frodo in The Lord of the Rings. Frodo’s most important and dynamic action was reaching Mount Doom to finally destroy the ring. There were many events and great actions that took place during this movie, but it was this final action that would determine the fate of Middle-earth.

Of course, Gollum had an important part to play in the important and compelling scene of The Return of the King. This scene (when Frodo arrives to destroy the ring in the fires of Mount Doom) seems very interesting to me since he kept us on our toes. It seemed that maybe our hero wasn’t going to destroy the ring after all. If he didn’t complete his mission, who would respond to the MDQ? Someone has to do it! But with a little twist we still got our happily ever after and our answer.

Even though the movie wasn’t over, this scene where the ring is destroyed is one of the most dynamic scenes in the movie. Frodo had peaked out of him in his character arc, and Sauron’s ring had finally been destroyed. The screenwriter had created a dramatic and pivotal scene and image, which will continue to endure as one of those iconic moments in history of cinema

So how you organize your scenes, explore the MDQ, determine intensity levels, character actions and reactions, and the final image of the script will all depend on your script design plan.