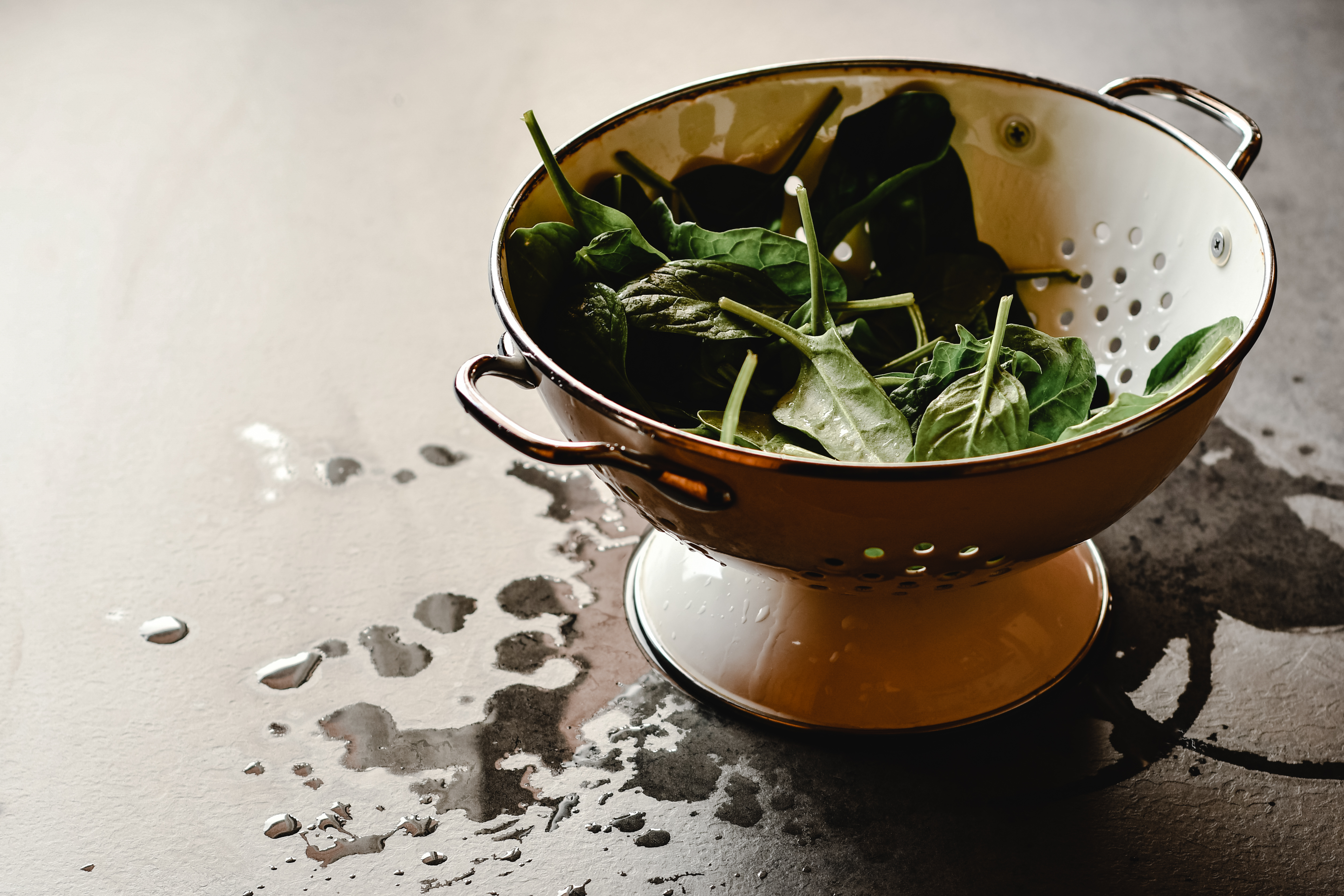 It’s sad to see that the people they are supposed to help are so inhumane as to ask for sex in exchange for food. Food is one of the basic necessities without which a human being cannot live. Severe hunger is so dangerous that any animal can do anything to get its fill. There are some international aid workers and peacekeepers who are taking advantage of starving refugees in West Africa. Sex for food is sexual abuse in its extreme form. Refugee women and children fall prey to these sex maniacs as eating is unavoidable. It will take a lot of intervention to end sexual abuse in West Africa. This is because it is widespread in all refugee camps. It happens in Guinea, Liberia and Sierra Leone where the people who are in charge of taking care of the refugees sexually exploit them.

It’s shocking to learn that reports show that so much more could be happening on the ground. Sex for food could be just the tip of an iceberg. Aid workers still continue this type of trade as not much is done to punish those who break the codes of conduct. The alleged perpetrators should be fired but instead are called to workshops and trained through modules. Nothing changes and sexual harassment in the field remains the same. In Liberia it is said that the offer of sex in exchange for food is an open secret. Dealing with this is challenging mainly because aid delivery is done through established community structures. Excess resources can possibly be used as a sponsorship resource. This type of sexual abuse increases mainly during periods of conflict because it is used as a deliberate weapon of war or because law and order is broken at this particular time.

This tends to form a culture where this issue is seen as less of a serious problem. The mothers get used to it because they were also abused and they give up their own children to have sex in exchange for a kind of exchange of food. The UN and other humanitarian agencies are trying to stop the situation. Men must not be allowed to use their positions of power as opportunities to sexually exploit vulnerable women and children. His is an appeal to the people to help these refugees to have a dignified life without having to resort to this form of despair. In response to the appeal, a Committee of American Refugees established two centers in Guinea. This is where victims of the sex-for-food type of abuse report their cases. The centers report about 400 to 650 cases a year. Although the judicial actions have not yet taken effect, it is a warning to the abusers that they can no longer act with the same impunity.

Rescue workers offer food and medicine in exchange for sexual favors. The aid workers hit the nail on the head as they clearly know that they will not be held accountable for their actions of sexual abuse. They don’t beat around the bush while asking for sex in exchange for food. “If you don’t offer one of your girls or yourself for sex, then it will be difficult to access relief food”, are some of the statements they use with women. Men are told to offer their wives and children so they can receive food. It is amazing to see that a large organization like the United Nations does not properly monitor their employees on the ground. If disciplinary action is not taken, the name of the United Nations will be seriously tainted around the world.