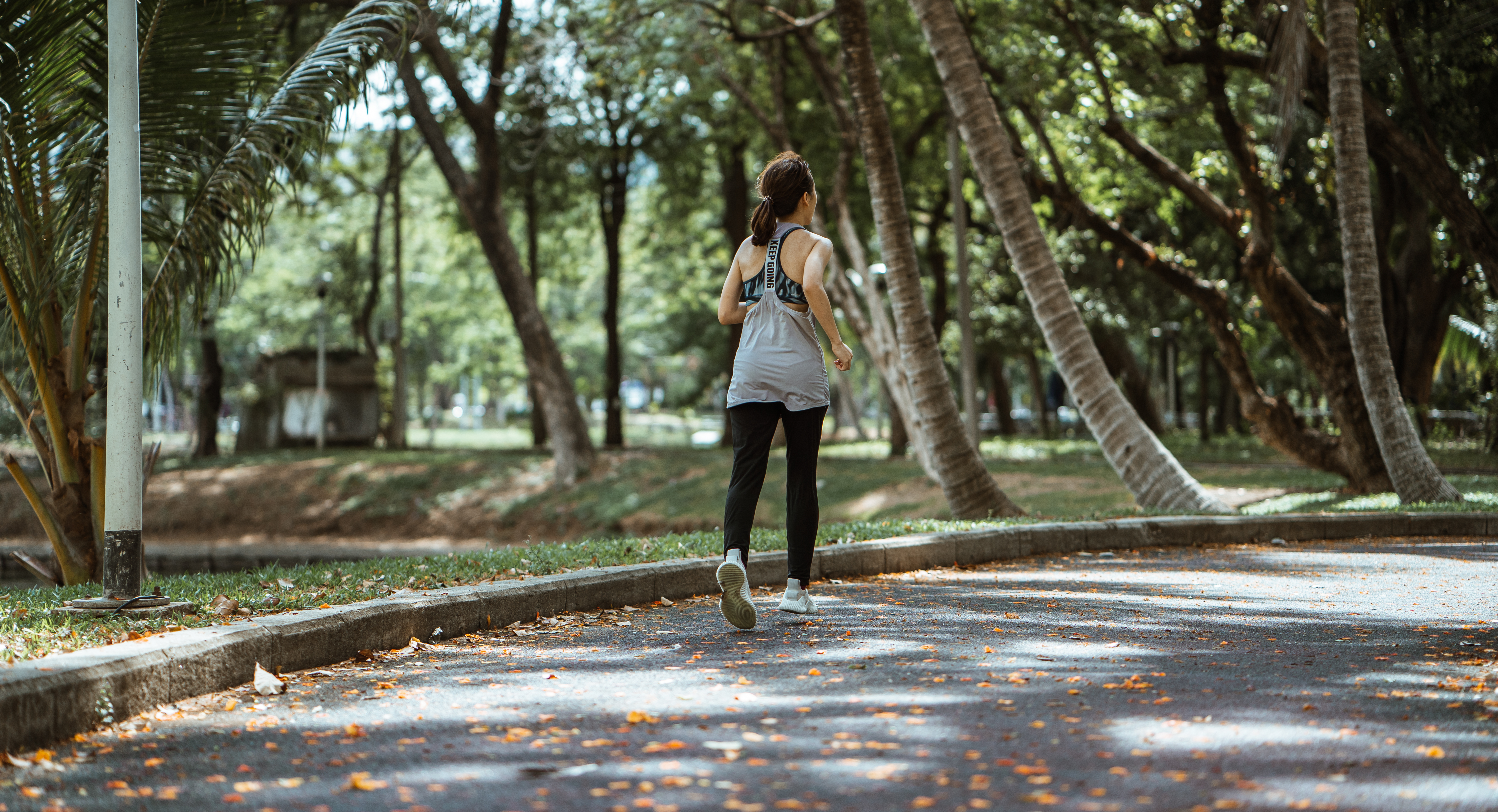 The muscles in your body are where the energy you get from your food goes. They are what move you on the wrestling mat and allow you to do the physical things that you do; Your muscular system is where your metabolism lives. On a reduced calorie diet (when weight is reduced), the body is forced to rely on energy stores because you are no longer fueling it with enough gas to go. This is in the form of body fat and glycogen (stored carbohydrates/sugar) in muscle cells. When glycogen runs out, the body turns to body fat and then protein to burn for energy. Since muscles are made of protein, if you don’t eat enough protein in your diet when you’re losing weight, your body will use its own muscle tissue for fuel. This will not only make you weaker and perform poorly on the mat, but it will also cause some kind of temporary damage to your metabolism.

This is why eating protein while losing weight is very important, but it’s not the end of the story; you must eat the right amount for it to be effective. This is calculated using a simple body fat test that will not only indicate your body fat percentage, but also your lean body mass. To avoid losing muscle on a low-calorie diet, you should eat at least the same amount of protein (in grams) as your calculated lean body mass. Given the excessive amount of exercise wrestlers get on a daily basis during training, you should also add 10-15 grams of protein (in addition to your lean body mass number) to aid recovery and prevent overtraining. For example, at 145 lbs. wrestler who has a lean body mass measurement of 138 pounds. you should eat between 150-160 grams of protein per day. Once he has established his protein requirement per day, he controls his weight loss by manipulating the amount of carbohydrates he eats per day.

Tip #2: Load up on your calories early on

The best way to reduce body weight and keep performance levels high is to reduce body fat and water weight, while maintaining muscle mass. After establishing the correct amount of protein to eat, the best way to do this is to minimize dietary fat and choose only clean, natural carbohydrates as your primary source of calories. The majority of your carbs should be starches like rice, sweet potatoes, and oats first with breads and pastas as secondary options. Mix fibrous carbohydrates, such as leafy green vegetables, with the starches you eat at as many meals as possible. In addition to breakfast, eat 1 or 2 servings of broccoli, Brussels sprouts, asparagus, or green beans at each meal. Keep in mind that corn, peas, and beans can be eaten, but are treated as starches and should not be counted as fibrous vegetables when trying to lose weight. Fruit can be eaten, but if your goal is loss of body fat, fruit should be eaten in limited amounts in the early part of the day.

For the easiest and best weight loss, scale your calories from highest to lowest starting with the first part of your day. In other words, breakfast is the biggest meal of the day, the second meal is the next biggest, the third meal is even smaller, and the fourth and fifth (if you eat that many) only consist of protein and vegetables. Staggering your calories in this way turns your body into an extremely efficient machine. After a couple of days of eating like this, you’ll go Hungarian and Hungarian at night and starve yourself for breakfast, which works well since it’s your biggest meal of the day. Eating all your starches in the first half of your day will load up the body with plenty of fuel for those after-school training sessions. Eating the fewest calories at night will leave your stomach empty before bed, which precedes the 8+ hour fast your body goes through when you sleep.

Water is an essential nutrient for every fighter. If it gets even slightly dehydrated, performance suffers. As much as wrestlers sweat in practice, they must constantly force water to avoid dehydration. Moving water out of the body is also an essential part of losing weight, since it is primarily water that is lost. If you drink too little water and your body is on the verge of dehydration, it will try to retain the water it has instead of losing it. Conversely, if you constantly increase the amount of water you drink over a short period of time, urination will also increase to pass the water. This is the principle used in a method called water charging. Water charging is simply charging potable water 3-4 days before the weigh-in and then cutting it off just before the weigh-in. Water loading is an effective natural diuretic method, however it should be done in moderation. The amount of water that accumulates depends on the size of the athlete; however, trying to drink 3-4 gallons of water in a day is NOT smart practice and can lead to injury. Most athletes get the best effect by building up to 1-2 gallons in a day.

Is that how it works. If you weigh in on Friday at 4:00 pm, start your water load on Tuesday. On Tuesday, start increasing the amount of water you’re drinking to get at least ¾ to 1 gallon throughout the day. On Wednesday, try to drink more than a gallon of water. On Thursday, try to drink more than a gallon of water until your last meal of the day. After your last meal on Thursday and until your weigh-in on Friday, restrict your water intake to sips only when you need it. By drastically increasing the amount of water you drink, it acts as a natural diuretic and the body will begin to urinate much more frequently. After Thursday night’s water restriction, the body will continue to urinate as it has all week, dropping several pounds of water weight until the weigh-in. After you weigh yourself, drink at least 16+ oz. to replace what was lost in this process. As you drink as much water throughout the week, you’ll notice that you’ll also lose more water weight during practices. This method is safe and easy to do and also ensures that you won’t come close to dehydration.