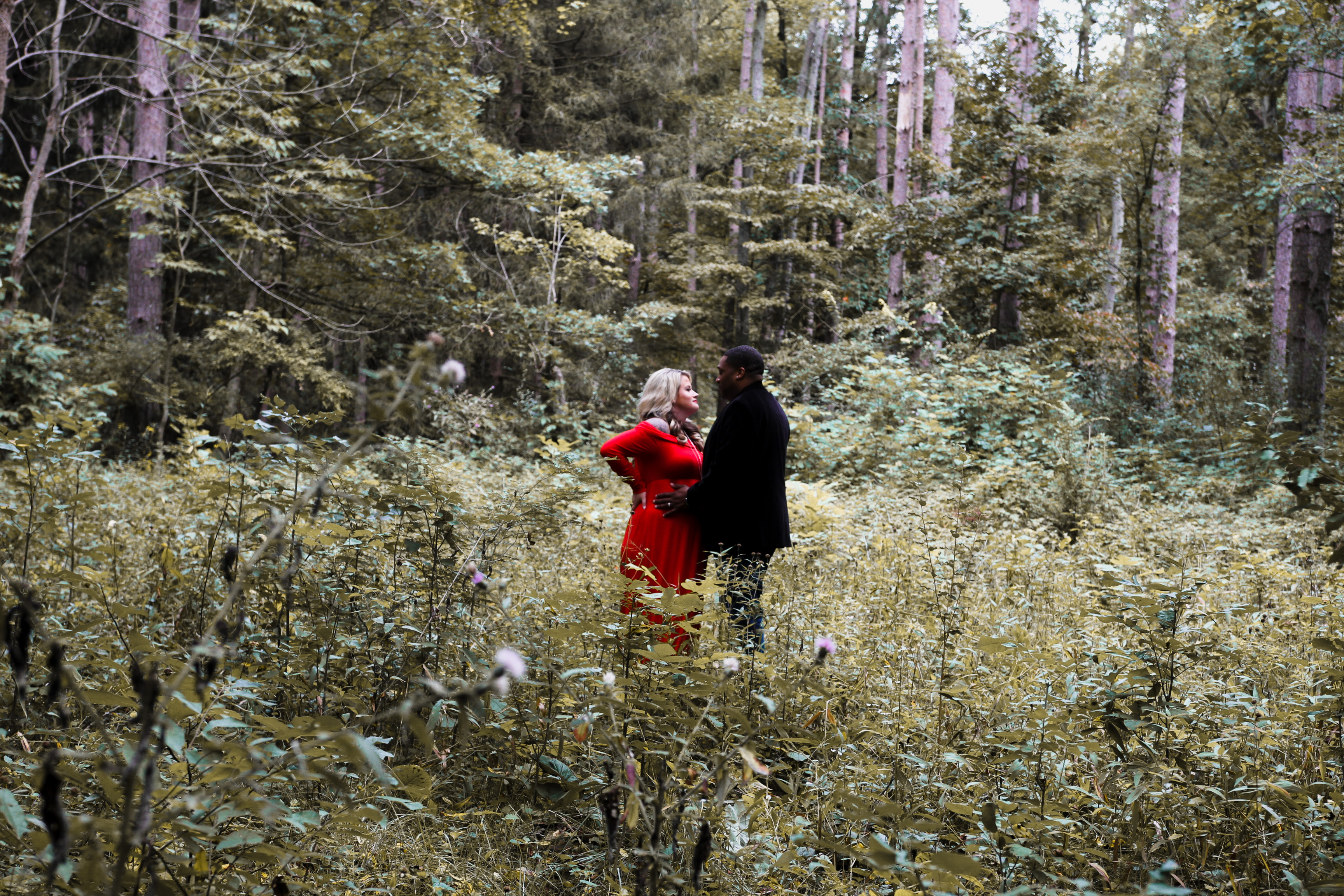 Don’t be fooled by the title of this book. Although Stephanie Woo is a mother of twins, hence her title, Raising Your Twins, this book applies to raising any child, single or multiple. Her real-life parenting tips, as well as advice on how to maintain your relationship with your spouse (your husband even chimes in with his own section on this topic) will give you more than enough advice to keep you busy being a better parent, part of what which includes learning not to be busy finding time for oneself after teaching their children to entertain themselves.

Throughout the book, Stephanie uses her twin daughters, Brooke and Mackenzie, as her main role models, including numerous photos of them demonstrating their eating skills, playing on cell phones, and how she set up play and nap areas for them. But Raising Your Twins is about more than a mother’s parenting experiences. Stephanie comes from a family of child care educators. Her mother is a Montessori teacher, who operates five Montessori schools in Taiwan, and Stephanie is AMI Montessori certified, so Stephanie includes a lot of Montessori advice, as well as her own mother’s advice on parenting. sons.

What really amazed me about Raising Your Twins is the common sense, out-of-the-box, and forward-thinking that Stephanie displays in discussing how to raise her twins, especially in terms of teaching them how to entertain themselves.

Stephanie divides the book into several chapters, including: Eating, Sleeping, Moving, and Keeping Babies Engaged, and then these chapters are divided into sections based on children’s ages or developmental stages, such as 0-3 months, 3- 10 months, or more than 11 months, depending on the subject. This division is useful because it allows parents to anticipate the next stage of their child. As a bonus, Stephanie includes a shopping list at the end of each chapter so parents know what they’ll need to buy as their children grow, covering ages birth to three.

All the advice in this book is tried and tested. Stephanie herself attests that “I experienced extraordinary results. My daughters began sleeping twelve hours a night at ten weeks of age. They are not and have not been afraid of water. By eight months they were drinking from a regular cup and could eat anything meals alone at twelve months”.

The aspect of Raising Your Twins that I found most notable was its focus on helping children become self-sufficient. Stephanie points out that such self-sufficiency is the purpose of the Montessori method, saying, “If we wanted to answer the question, ‘What is Montessori?’ In a single sentence, we could look at the experience of Dr. Maria Montessori herself. One day, while working with children, a child said to her, ‘Help me do it myself.’ THAT is Montessori. A Montessori child is not only gives fish, he is taught to fish”. Stephanie goes on to explain that some parents may not want to teach their children to eat at such a young age because they believe that eventually the children will learn on their own, but Stephanie says:

“Personally, I don’t want to spoon feed my children until they are six years old. I had children so that I could enjoy them, not to become their slave! And with twins, the point is even more relevant because there are two children, not just one! Consequently, the attitude in our home is one that encourages independence in every possible way.”

Another point about self-reliance that I appreciated was Stephanie’s focus on teaching children to be self-occupied. Such self-occupation can be achieved through simple methods such as you, the parent, changing the mobile in the child’s room every fifteen minutes or so to keep your child entertained and have fifteen minutes to yourself. Stephanie has also learned how important it is not to interrupt the children during their playtime or when they are doing some independent activity.

While I don’t have children myself, I have seen many friends raise their children and have babysat for many hours, so I can see how effective the tips and methods in this book are and how easily they can be implemented if a parent is willing. . take time and be consistent. A little extra time now will free up time for parents in the long run. More importantly, it will help your children to be happier, less dependent, increase their self-confidence and be interested in continuous learning as they grow older.

Raising Your Twins is a groundbreaking book on childcare. I hope for the sake of all parents that Stephanie continues to write more books as her daughters grow up. She is already blogging about her daughters as they grow, capturing her development in words and photos on a regular basis.