Le Bilboquet is a great new addition to Dallas restaurants 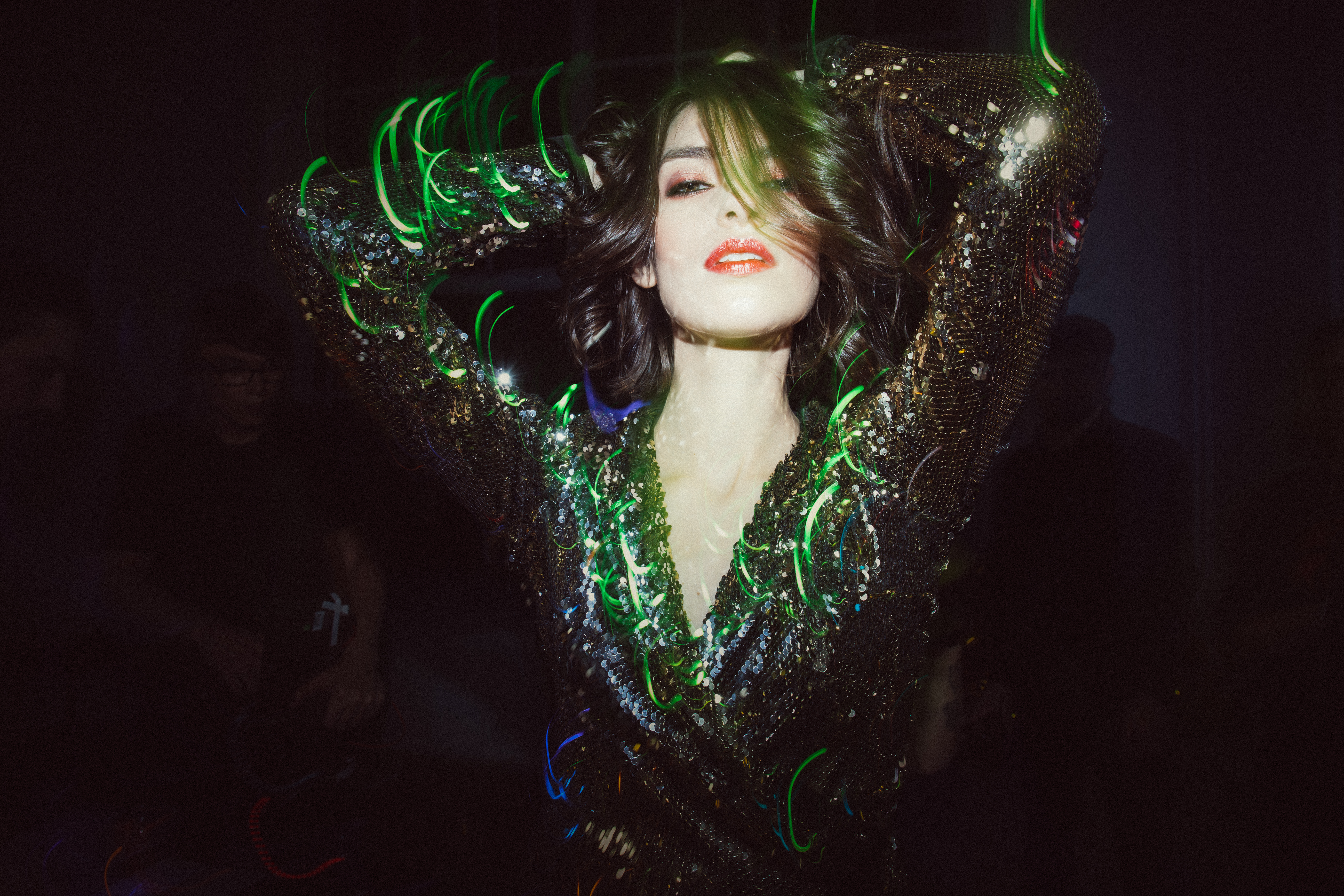 New Yorkers have long enjoyed the ever-busy but exquisite French bistro. The Bilboquet on East 63rd Street near Madison on the Upper East Side. Now you’ve arrived in Dallas, not just in name, but accompanied by your wonderfully talented chef and some of your New York staff. It occupies that venerable space in Travis in the Knox / Henderson area that has long been devoted to fine French cuisine, the late and much-missed The Ancestral.

When I first saw the dazzling advertisement for The one from Bilboquet new opening in North Texas in the 2013 edition of restaurants of Modern luxury dallas (who rated it the second of the “Five Most Exciting New Restaurants” in Dallas and gave it an impressive review), I didn’t make the New York connection and mistakenly read it as “The Library” French for “library” or sometimes even “bookseller”, or more memorably in “the National Library of France ” which is the French equivalent of our National Archives in Washington.

No, this lovely new gem of a Dallas restaurant, The Bilboquet, It is named after that charming French childhood game in which you try to turn a ball from a string into a cup with a stick, a stick to which one end of the string has been attached. There is an American version of the game where the string is replaced by a sturdy rubber band, making the ball in motion much more difficult to catch in the cup. So that’s the meaning of cup and ball.

How the restaurant space has changed! And for the better! Anyone who remembers The ancestral you will find the inside of The Bilboquet unrecognizable. Gone are the gruesome images of ancient ancestors on the walls. The walls themselves, in fact, are gone. They have been opened, replaced by large clear glass windows that let in wonderful natural North Texas light. Tables are smaller (and perhaps too close together), and the average age of diners has dropped from around 70 to 30. In short, everything about the place in Travis that you remember has been transformed, and much for the better.

The interior is as wonderfully classic as the food, and I was pleased to find bright white tablecloths, fresh-cut flowers on each table, and of course an unexpected bath of natural light. The New York chef The Bilbouquet, “Momo” Sow, has moved with some of his key partners to Dallas, and the results are spectacular. The food is solid Parisian bistro fare, with a suspicion from Momo’s great appreciation for novelle cuisine and his own distinctive multinational style, but always with a strong French accent.

My partner and I started with a light snack, crab and avocado salad, It was delicious and tasty without being filling. The fresh crab meat was straight out of the ocean, tossed with thinly sliced ​​baby onions, a hint of lemon in the whipped mayo, and of course avocado and some veggies – chopped lettuce and celery. It was like out of this world.

As a starter, we both chose a veal dish cooked in a light lemon sauce, veal chop with lemon, perhaps the most tender bites of veal I have eaten in the last year, in a delicate sauce and served with a fresh salad and, of course, properly cooked fries (I can’t bear to call them “fries”, which in Americans are generally cooked in vegetable oil, which makes them tasteless, even if they are supposedly “good for the heart”). It was nice to have the salad served with the main course, instead of before. The veal was simply excellent, because Momo understands that the most important thing to remember about tasty veal is what happens to it long before you start cooking it. The chops must be mashed to perfect tenderness, and the chops simply melt in your mouth. They were superb.

For dessert, we both had a magnificent Catalan cream That was clearly done minutes before it was served. Outstanding! Then to wake us both up, my friend had a cappuccino and I had an espresso as we watched the very elegant crowd of young men and women from Highland Park who seemed very well off. and happy to spend two or three hours having lunch. Trust funds are a wonderful invention and they are not uncommon in Dallas. And they make diners charming.

The service was excellent and fast (our young waiter was a brilliant student finishing his freshman year at university). A lunch to remember, and it will surely be repeated, and soon.

The Bilboquet It is at 4514 Travis Street between Knox and Armstrong. It’s often solidly booked, especially for dinner, so you’ll definitely want to make a reservation by calling (469) 730-2937.